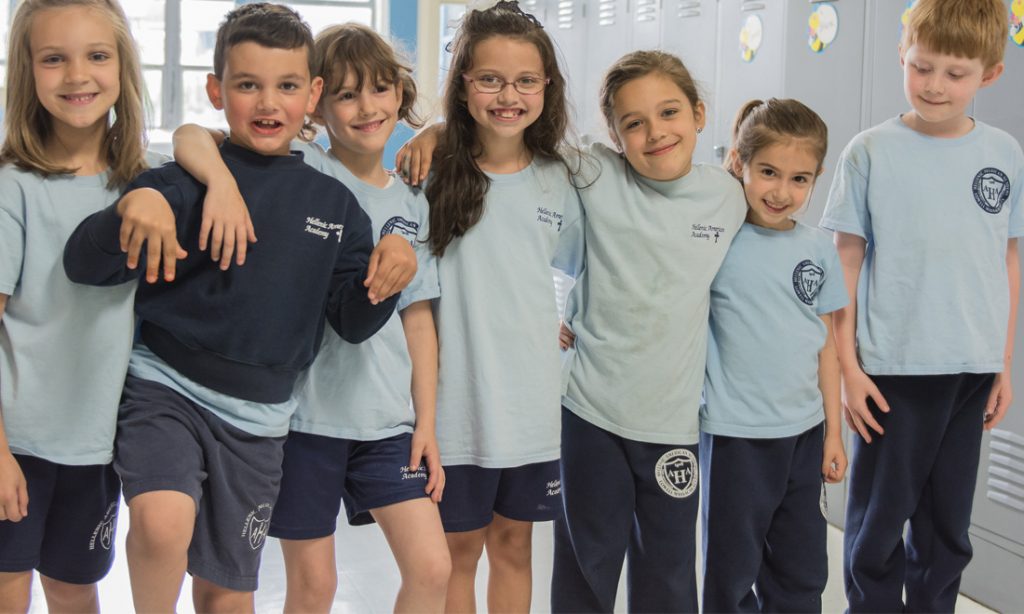 Hellenic American Academy was founded on March 4, 1906 and is the oldest Greek American Orthodox day school in the United States.

Classes have been running daily at the school’s current location at 41 Broadway St. in Lowell, Massachusetts since the building was established in 1959. Throughout our history, we have been dedicated in providing academic excellence, a positive attitude toward school and learning and assisting students in becoming independent and self-sufficient.

The adjacent Hellenic Cultural Center was built in 1985. The building provides a venue for spiritual and cultural activities to the surrounding community. The tot playground on campus and property signage were gifted to the Academy.